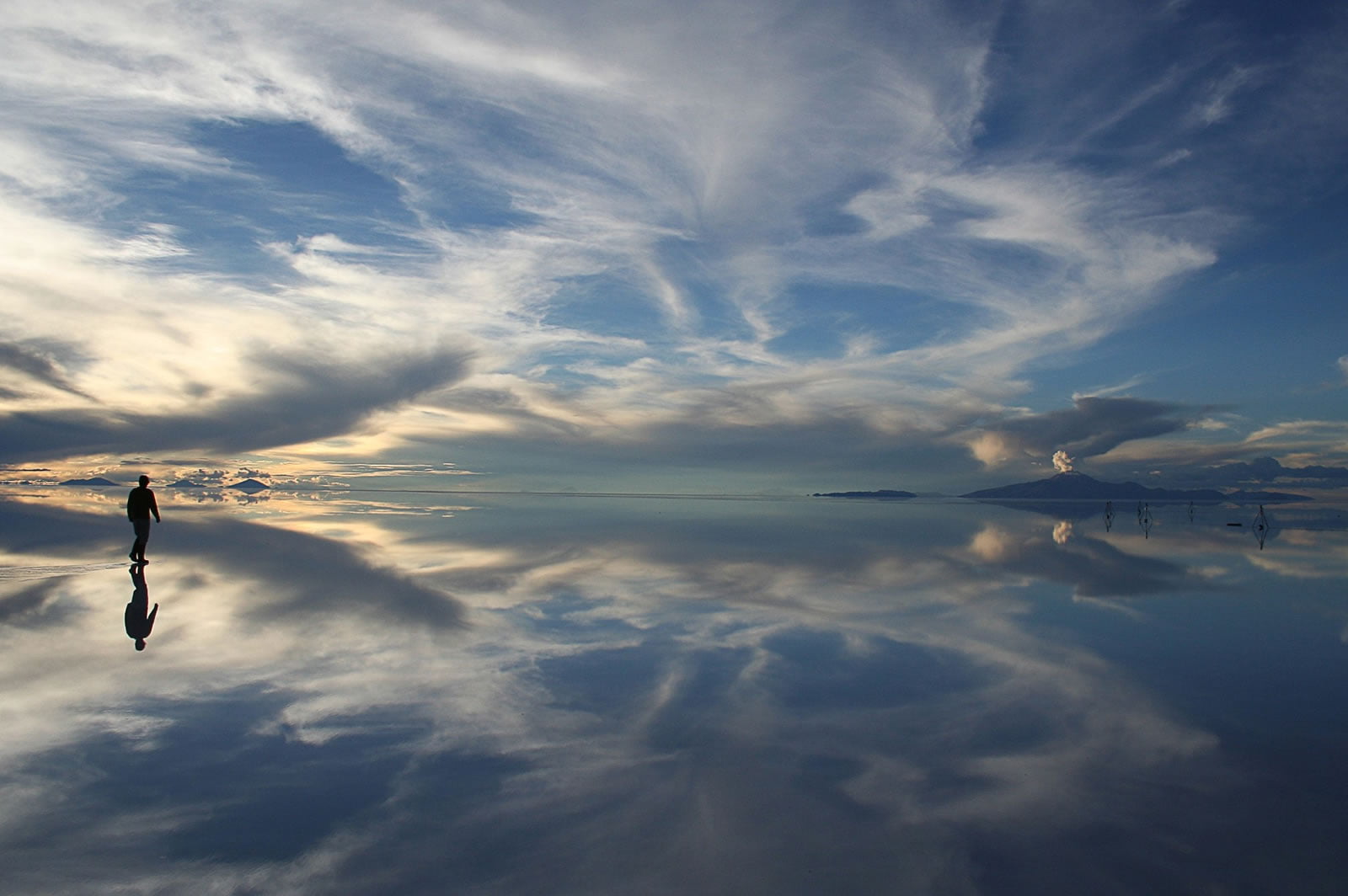 Bolivian Salt Flats are one of the exquisite spots on the face of Earth. The place holds significant importance for having the biggest salt flat to attract thousands of tourists from all around the world. They are extended to over 10,000 square kilometres. Salar De Uyuni was built up when an ancient salt lake dried in a desert and created this world’s largest salt flats. The most spectacular thing is the mirror effect in Bolivian Salt flats. However, they are not so easy to capture. You need to visit the place from February to April to watch what you visit for.

Why Do People Fail To Watch Mirror Effect 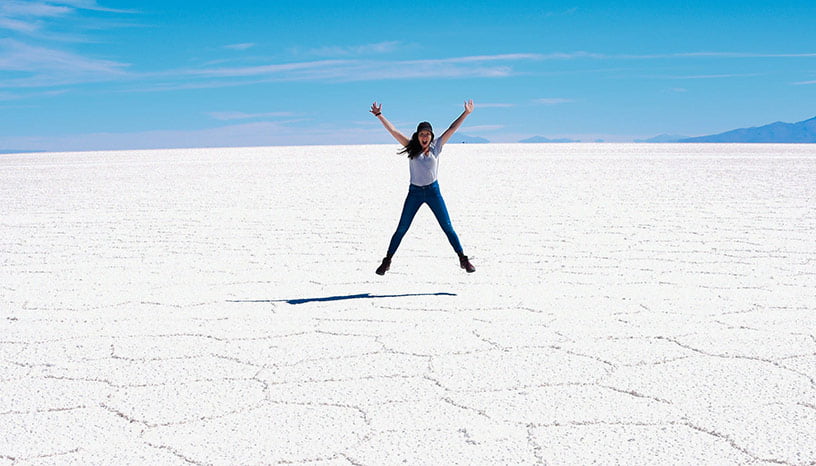 The whole purpose of visiting these salt flats is to watch the mirror effect which makes the place looks extremely mesmerising. Once you get the mirror effect, you feel like having an extended mirror spread across the vast land. However, it is disappointing when you hear so grand about something and fail to get it in reality. Well, that is probably your fault if you end up disappointed.

Failure to watch the mirror effect in Bolivian Salt Flats is because of your lack of research about the right time to visit the spot. Salar De Uyuni is located in a desert that stays arid and dry most of the year. That makes the dried-up salt remain cracky and dry throughout the year which will not show any reflection to you. So, you will be left with watching the flamingoes, hot springs and volcanoes while missing the most important Mirror Mirror On The Land.

When Is The Right Time To Watch Mirror Effect in Bolivian Salt Flats?

To watch the largest mirror on the earth, you have to visit Salar De Uyuni during the rainy season. Therefore, the time from February To April is the right time to watch the Mirror effect in Bolivian Salt Flats. When the rain pours down, it makes the surface appear shiny and reflects the image of the sky. At this time o the year, the place seems too mesmerising to visit. Moreover, the weather is also bearable so you can enjoy the best of time in Uyuni.

Enable Notifications OK No thanks